What Really Happens During Asthma Attacks?

Asthma is a globally widespread chronic disease. According to the Centers for Disease Control and Prevention, one in 13 people worldwide suffers from asthma. This means around 235 million people in the world, according to World Health Organization figures, are living with asthma.

Zoning in on the Philippines, it’s estimated that 7.9% of asthma patients are residing in the country. In fact, the Philippines ranks ninth among the world’s top countries when it comes to asthma mortality. 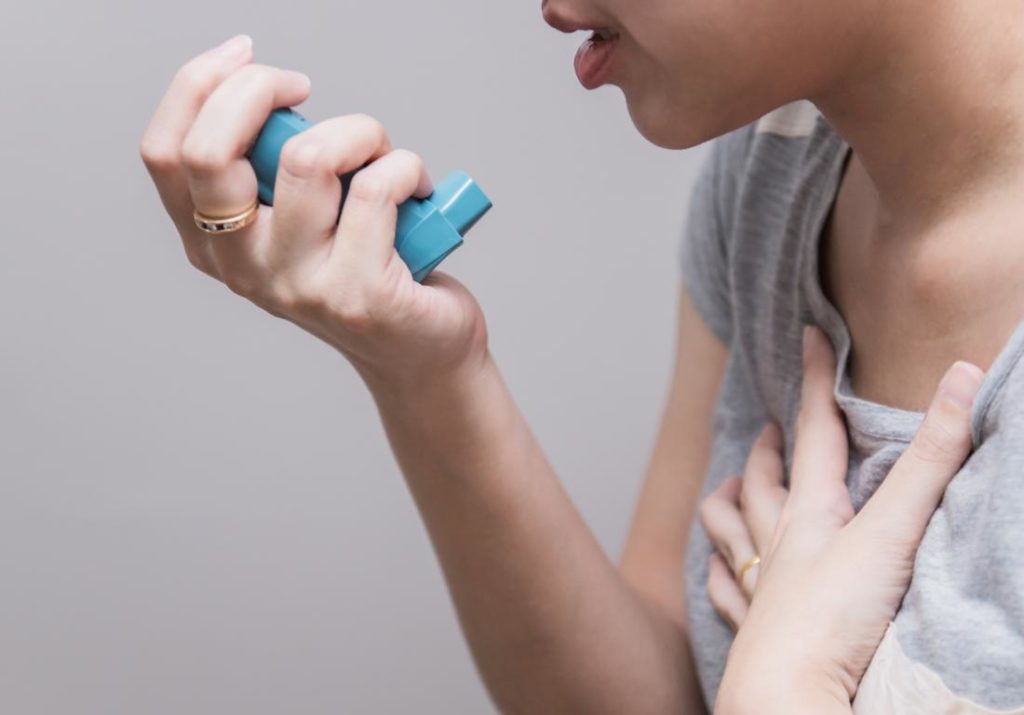 But what really is asthma, and what happens when one experiences an asthma attack?

Asthma is a chronic respiratory disease that makes breathing difficult. For some, it may be just a nuisance, whereas for others, it may interfere with daily activities, even resulting in life-threatening episodes.

People with this condition have inflammation in the airways, which makes them more sensitive to allergens, irritants, and many other triggers. Due to inflammation, airways become sore and narrow, which limits air flow into and out of the lungs.

Explaining the mechanisms of asthma

Obstruction of airways. In people with asthma, common illnesses such as colds and flu are much worse. This is because the muscles surrounding their airways may tighten because of allergens, viruses, or triggers, making it difficult for air to flow freely in and out of the lungs. In asthma, however, narrowing of the airways is reversible with proper treatment.
Inflammation in the bronchial tubes. Inflammation in the bronchial tubes may result in long-term lung damage and reduced lung function. Treating inflammation helps people with asthma manage their illness in the long term.
Increased sensitivity to allergens. Airways of people with asthma are extremely sensitive to allergens, such as dust, pollen, smoke and fumes, strong and sharp scents, and many others. People with asthma are thus advised to avoid such triggers.

Who is affected by asthma?

While asthma is more prevalent among children than adults, it can occur at any age. Currently, there are around 6 million patients under 18 years old with asthma. When it does occur among adults, however, asthma can be even more fatal, as adults with this disease are four times more likely to die from it compared with children.

When it is observed in people aged 20 or older, it’s considered adult-onset asthma, which is commonly caused by allergies that may be found in the workplace or even at home.

How is asthma treated?

If you have asthma, the symptoms you experience may change over time, so it’s important to pay attention to these variations.

There’s no permanent cure for asthma, although there are several ways to keep it under control. For instance, quick-relief inhalers with corticosteroids are among the most common medications for asthma management. Knowing your triggers is also important so you can avoid the food, environments, and substances that may worsen your asthma symptoms.

Above all, working out a treatment plan with your physician is the best way to manage your asthma in the long run.